There are so many cryptocurrencies coming out that it is starting to become impossible to keep track of them all. However, in spite of the number of cryptocurrencies, Bitcoin has managed to remain as the most popular one so far. Often times some crypto enthusiasts complain that the popularity of Bitcoin and mainstream traders are destroying the whole purpose behind cryptocurrencies.

Is there a purpose?

We have all googled “What is Blockchain” or “What is Bitcoin” several years ago and probably came across the same vague and uninformative articles going into details trying to explain to us the processes of Bitcoin and why it is so much safer. The reality behind Bitcoin was that some people got tired of paying high fees and commisions when trying to transfer money from one end to another, they believed that the industry of Money logistics was under complete monopoly from the banks, so they decided to create this new option with which everyone who is involved with the transfer can view it. 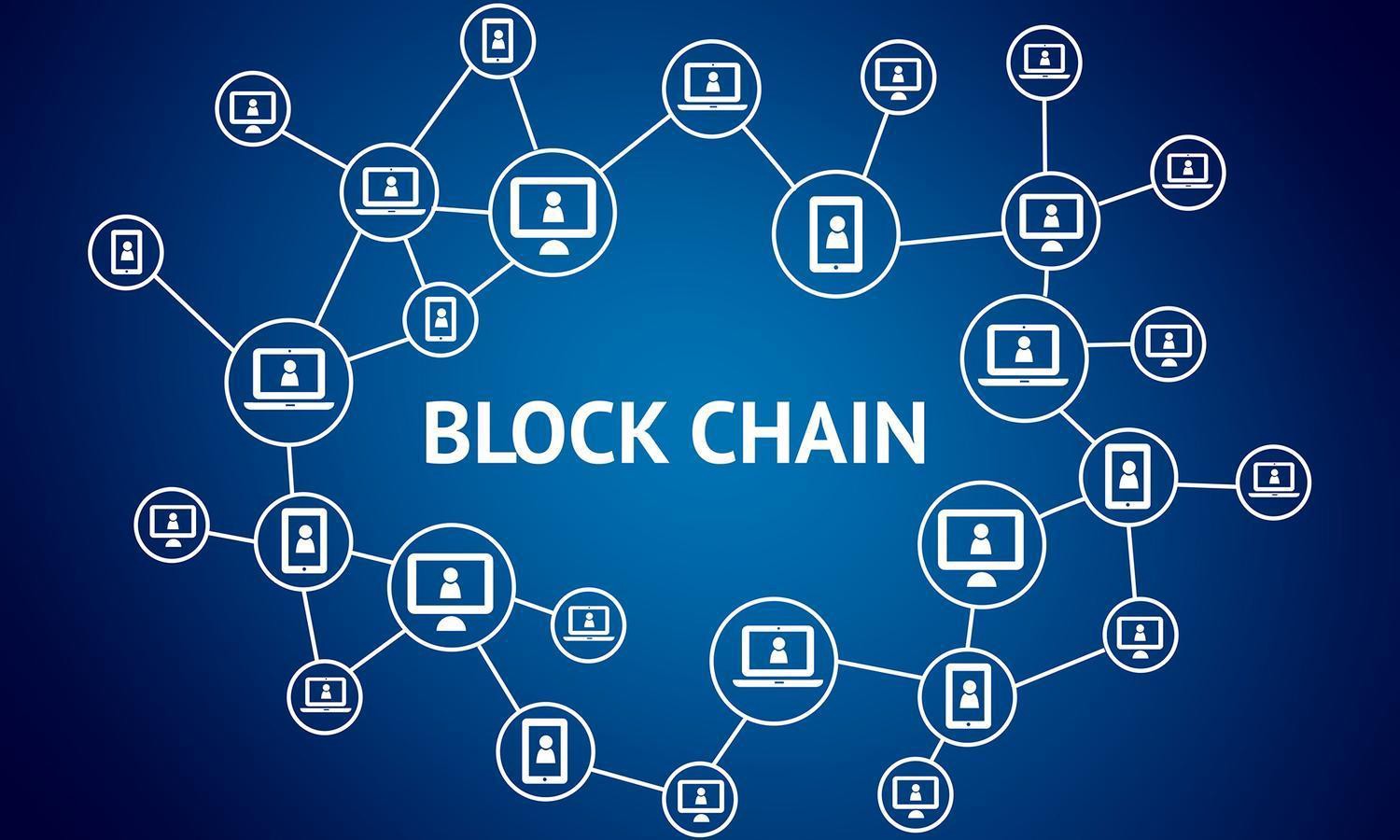 Bitcoin is believed to have forsaken that purpose and has become one of the generic trading assets that have been around for centuries. Honestly, we understand some of these complainers, because the benefits of Bitcoin and Blockchain have been hitting the ocean floor lately. Nobody is interested in them anymore as a product that does something other than making them money. It is sad to see but new cryptos have started to emerge.

Cryptos that have restricted uses

We want to bring an example of how Cryptocurrencies were envisioned in the past and how that vision is being worked on by the developers of today. DENT coin is one of the few digital currencies that has been created for the sole purpose of operating in the mobile data industry. The motivation was the same when the creators mentioned that mobile service companies had completely dominated the mobile data service bringing them under a monopoly and manipulating the prices in which the customer’s best interest was not included.

Therefore they opted to make their own currency who would operate in that exact market, without having to make it solely dependant on trader’s interest in it for value. Very few people are actually expected to buy DENT coin with intentions to sell it at a higher price, because of the value that the coin offers.

Bitcoin trading brokers believe that there have been many cases where new trading assets came along the market and traders were subjected to endless advertisements trying to market those assets. However, even though those new assets sometimes solved problems the old ones couldn’t handle, they couldn’t become more popular than the traditional stock and commodity trading.

We believe that the same story will happen with Bitcoin. It will most likely remain the most popular cryptocurrency out there, but soon enough it will be out-innovated by the newcomers of the market. Whether or not it will affect the price, making it freeze, fall or increase is not tangible yet.