Skip to content
Home » Blog » What if Bitcoin stops being the #1 Cryptocurrency?

Some people have been hypothesizing about a potential downgrade of Bitcoin as the #1 crypto on the market. What would happen if Bitcoin suddenly became the cryptocurrency with the second highest market cap? With all these smaller cryptos becoming more and more popular it could be the reality we will have to face soon. But what would happen to it? will it disappear? get less attention, or will it just stay as it is?

Crypto’s, in reality, are not very reliable when you look at them. The only thing making them so valuable is because we agree that they are valuable. They have become a sensation in the 21st century and therefore have a large demand. When it comes to market cap, We believe that it doesn’t play any tangible role in regards to a popularity or price of a cryptocurrency.

The best Bitcoin brokers don’t consider the coin to be #1 in terms of popularity because of its market cap. It’s considered the most popular cryptocurrency because it IS the most popular cryptocurrency. It was the one that kickstarted the whole ordeal of today’s Cryptomania. It was the first, the original and therefore will hold the most value for investors. Its bubble may have burst and it came crashing down, but it’s still going strong. 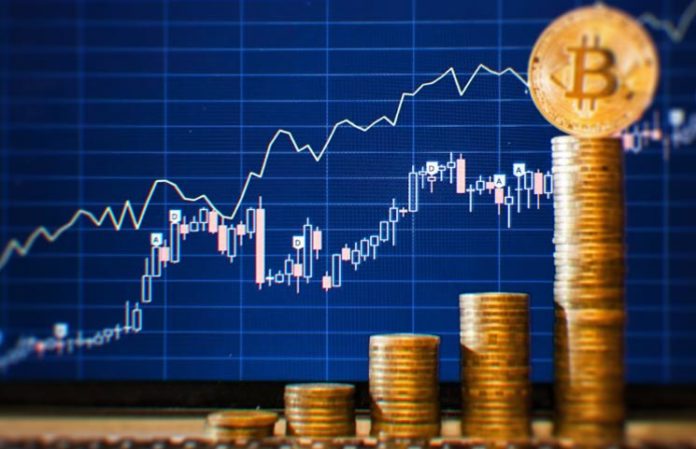 New laws are made every day about cryptos and many of them are fighting for second third and fourth places. usually, market cap correlates to the price of the crypto. Because if the price falls so does the market cap. The only time Bitcoin can lose its #1 spot is if some other crypto blows up in price, or it gets completely forgotten and comes crashing down to 2 digit price numbers.

How can we be sure about it?

Well, let’s look at it in a logical way. If you are a Bitcoin trader imagine that Bitcoin just became the worlds second largest Cryptocurrency, however, it was not subject to any kind of price fluctuation or spike. The fact was that another currency suddenly shot up so high that it overtook the Bitcoin market cap. The price of this said cryptocurrency does not need to be next to Bitcoin in terms of size, it can even be just a dollar but have huge amounts of supply.

Actually many crypto developers have tried to go for the #1 spot at some point, and the most popular way to do it was to make a lot of supply for the cryptocurrency, unfortunately however like any other market, quantity lowered the value of the crypto, ultimately making it fall more and more in the list of market caps.

Shortly said, No, Bitcoin will not be affected on a serious level when it loses its title of #1 Cryptocurrency in the world. No matter how many Cryptocurrencies are made in order to challenge Bitcoin It will retain its popularity and will always remain as the prototype of every current and future Crypto. Therefore, if you are a Bitcoin trader, there is nothing to worry about.